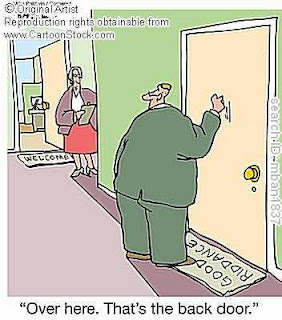 If you haven’t figured it out (not that I would have expected you to by the second sentence, I am Beez & Honey (I probably will spell it beez n hunny, beez and honey, or whatever else I feel like at the moment, so bare with me- or get used to it). :*)

Now that formalities are out of the way, I’ll tell ya a little about myself: I’m 23, a fresh out of college graduate (okay, I finished about 7 months ago, but with this economy, I should’ve stayed!) from the University of Illinois, and am just trying to figure out the “What Next?” of life…

In the meantime, I do taxes (until April 15th), babysit, and engage myself in random shenanigans, the misadventures of which will probably end up here, along with anything else I deem worthy (mua-ha-ha).

I’ll probably be adding and updating on a regular, since I have a laptop now, after going almost a year (yes- 525,600 minutes) without one, due to the “Great Spark of 2008”- an event where last year’s laptop decided it wanted to spontaneously combust, commit suicide, and leave my living room smelling of burnt plastic. If anyone knows of some buddies I could make on here, I’d appreciate it.

Until next time, peace!