I’ll start by saying this: TV is a life ruiner. It ruins lives.

I didn’t have a television my first year and a half in college. Didn’t really care so much, either. Once I moved into my own apartment, I had it and cable for a while. Cable (and that nifty DVR thingy) proved to be too much for me to handle, especially with an ever-increasing course load.

Fast forward about 3 years, and now, I’ve been watching more TV. Specifically, this “reality” bewl they put out on the Viacom networks. I will say the only reason I’ve gotten into it, though, is because of Twitter. Live-tweeting makes the mundane that much more bearable. If not for Twitter and the hilarious people I follow and interact with, I’d have no reason to watch Fantasia sweating bullets while trudging through Green Eggs and Ham for the 50th time.

The latest show I caught on VH1 was completely by accident. You’re Cut Off! (yep, with the exclamation point and all, begins with a “grand” set up. Tell a bunch of spoiled people who have no respect for the world around them that they get a chance to be featured on a TV show showing off their “lavish lifestyles.” Take them on a shopping spree, where everyone’s card miraculously declines, and send them to a shoddy guest services kiosk. Then, send them to a room where they learn from their new “life coach”, where we start to learn more about the “princesses,” and my dwarfy names for them: 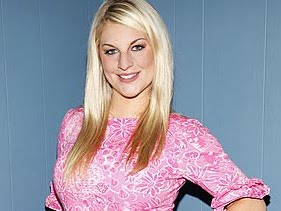 Amber “Blondie”- From Savannah, GA. Spent her trust fund on cars and clothes. Took a semester off from school to catch up on shopping. Looks like Kirstie Alley. Enabler: Dad. 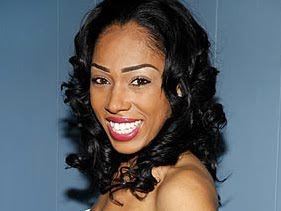 Chrissy “Browsie”- From Los Angeles, and lazy as crap. Goal in life is to be married three times, just because she wants awesome weddings each time. Wants an engagement ring of at least $300,000. Shops all day and refuses to carry nothing more than her purse. Her eyebrows are the portal to evil. Enabler: Grandma, who in the confrontation video, said she was “ackin’ lahk uh d*mn foo'”. I’m inclined to agree. 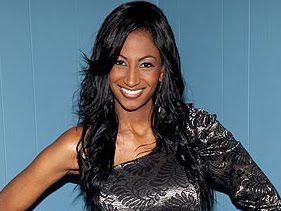 Courtnee “Snore-zee”- From Charlotte, NC. She’s not saying she’s a gold digger… but, well, you know the rest. Apparently is the Charlotte’s version of a socialite. She’s been in local magazines and ERRTHING! Not much else I could say about her, mostly because she kinda bores me. Enablers: Parents, who in true fashion, ponder how their princess became such an, um.. princess. 😐 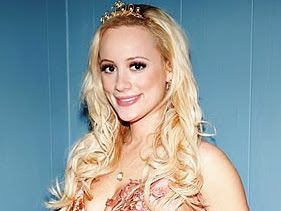 Erica “Spacey”- From Houston, TX. Apparently, she’s been on The Bachelor. Never seen it, not starting. Has a tiara collection and a plastic surgeon dad who gives her half a milli in treatments per year. Has a personal astrologer (who FAILS if she didn’t know this show was in the works. Just saying.), and a tendency to sound COMPLETELY FREAKIN’ STONED AT ALL TIMES. Enabler- PlastiSurgDad, and mom (I think). Shames my name like no other… 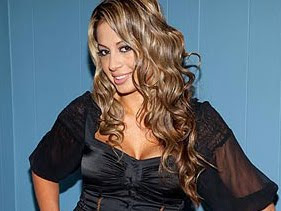 Gia “Trout Mouf-ey” From Sherman Oaks, CA. Takes pride in the fact that she’s never changed her OWN KID’S diaper or woken up in the middle of the night to feed her baby, because she needs her beauty sleep. Her hookah probably has more priority than her baby and husband, who hires nannies and maids that help her deal with her “rough life.” Main concern is herself, her looks, and her lavish lifestyle. Pretty darn despicable, and I don’t like her fish mouth. Enabler: Husband, who wants her to see the light, and take a family portrait (or something) 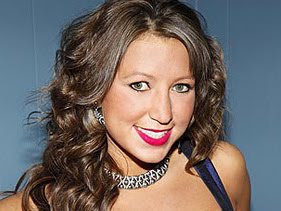 Jacqueline “Tearsy”- She cries a lot. Places a lot of emphasis on looks and their place in dating.  Feels that she “deserves” what she has because she’s pretty. Got a Chanel bag at five, and has gotten everything she’s wanted since. Surprisingly the first one to show any kind of concern for others. Enablers: Family, who’s sick of supporting her party girl  lifestyle (might don’t make it.) Jessica “Winehouse-y”- From the Jersey Shore. Probably could just drop the mic and walk away after this. Looks like Amy Winehouse if she were still in her right mind. Enablers: Parents, who also turned a spare bedroom into another walk-in closet for her and her legions of stuff. 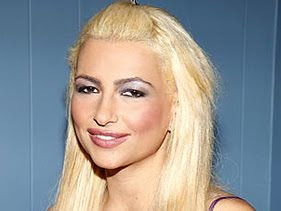 Leanne “Wiggsy”- Another from Sherman Oaks. Her hairline bugs me, and makes me itch. Didn’t like the color of her Mercedes, so she got a brand new Ferrari, which she crashed two weeks later. Enabler: Her dad. Poor fella. 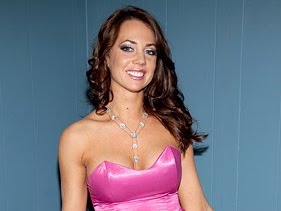 Pamela “Sketchy”- New Yorker. Supposedly “works on Wall Street, doing finance” and can support herself. Family’s sick of her demands, and the fact that she upgraded herself from princess to queen status without consultation. The house thinks she’s some sort of prostitute… Enablers: Family. 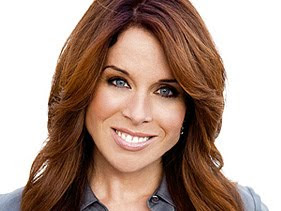 Laura Baron- the poor, unfortunate soul with the task of making these shells feel something for someone other than themselves, realize the value of money, and actually start contributing to society and their own upkeep. She is a professional life coach (seriously, though, how do I get one of those gigs? Put me on.), and has dealt with people from all walks of life. My prayers are with her as she tries to whip this bunch.

The best part of the show, however, are the quotables… I’m telling you, these deluded folk really think they’re something! Here’s another sampling:

My goodness, just watch. Wednesdays at 8/7C on VH1. If you catch me on the Twitter, we can even chat about it, when I’m not holding my tummy and rolling around laughing.

Do you know anyone with this kind of “princess complex?” How do you deal with these people?